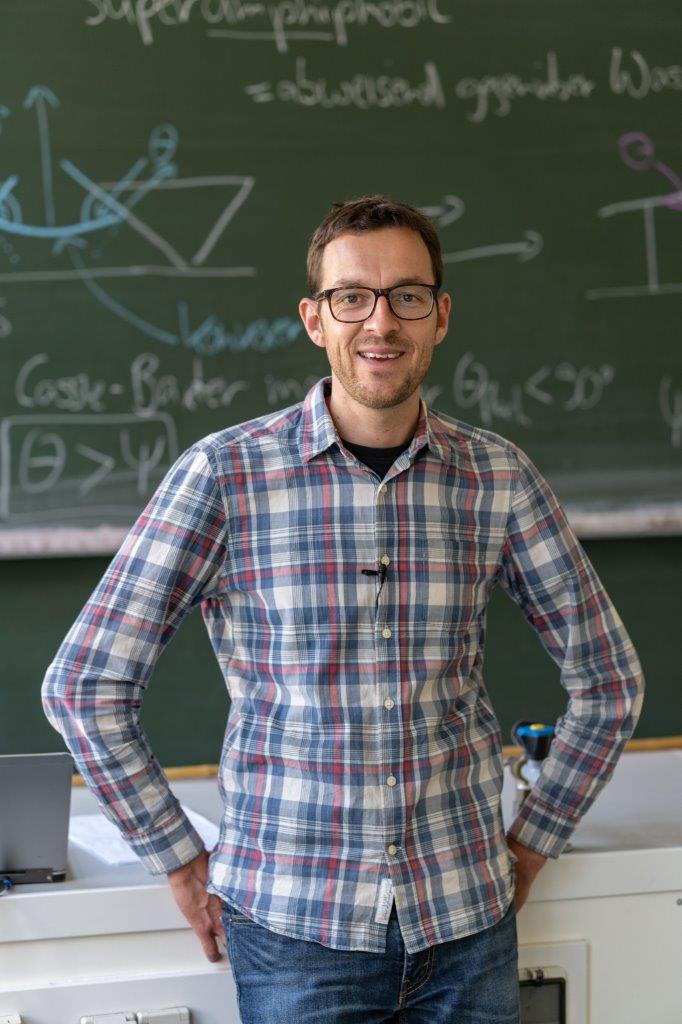 The spontaneous organization of individual building blocks into ordered structures is extensively used in nature and found at all length scales, from crystallization processes, via composite materials, to living cells constituting complex tissue. Understanding the relationship between building blocks, environmental conditions, and resulting structure is of fundamental importance for controlling materials properties. Confining elements imposed upon the self-organizing particles can significantly alter the assembly process and may lead to entirely different colloidal crystals. Especially interesting confinements are emulsion droplets that prevent the formation of periodic structures by introducing boundaries and curvature.

Here, we explore the surprising diversity of crystal structures and symmetries that can form in this confining element. We create a phase diagram of observed crystal phases in dependence of the number of colloidal particles within the confinement and support our model by event-driven molecular dynamics simulations of hard-spheres in a spherical confinement. A closer look at the thermodynamics in such systems shows that certain configurations exist as minimum energy structures, a signature associated with magic number clusters which are well known in the atomic world, but have not been observed in the colloidal realm. Importantly, and differing from their atomic analogues, the occurrence of such magic number states is not driven by the mutual attraction of the individual building blocks. Instead, the thermodynamics in our colloidal system is entirely governed by entropy maximisation. In this presentation, I introduce synthetic requirements that are necessary for the self-assembly of magic colloidal clusters and present a detailed study on the structures, thermodynamics and formation kinetics of this confined self-assembly process.